Just before I left Oslo, I took the guided tour of the Palace. It was the first day it was open this season – which kind of showed in some aspects. (A television set in the Council of State room hadn’t been turned on, and our guide didn’t quite know how to do it, for example.)

You enter the palace from the back, where they had put up a tent for checking tickets. 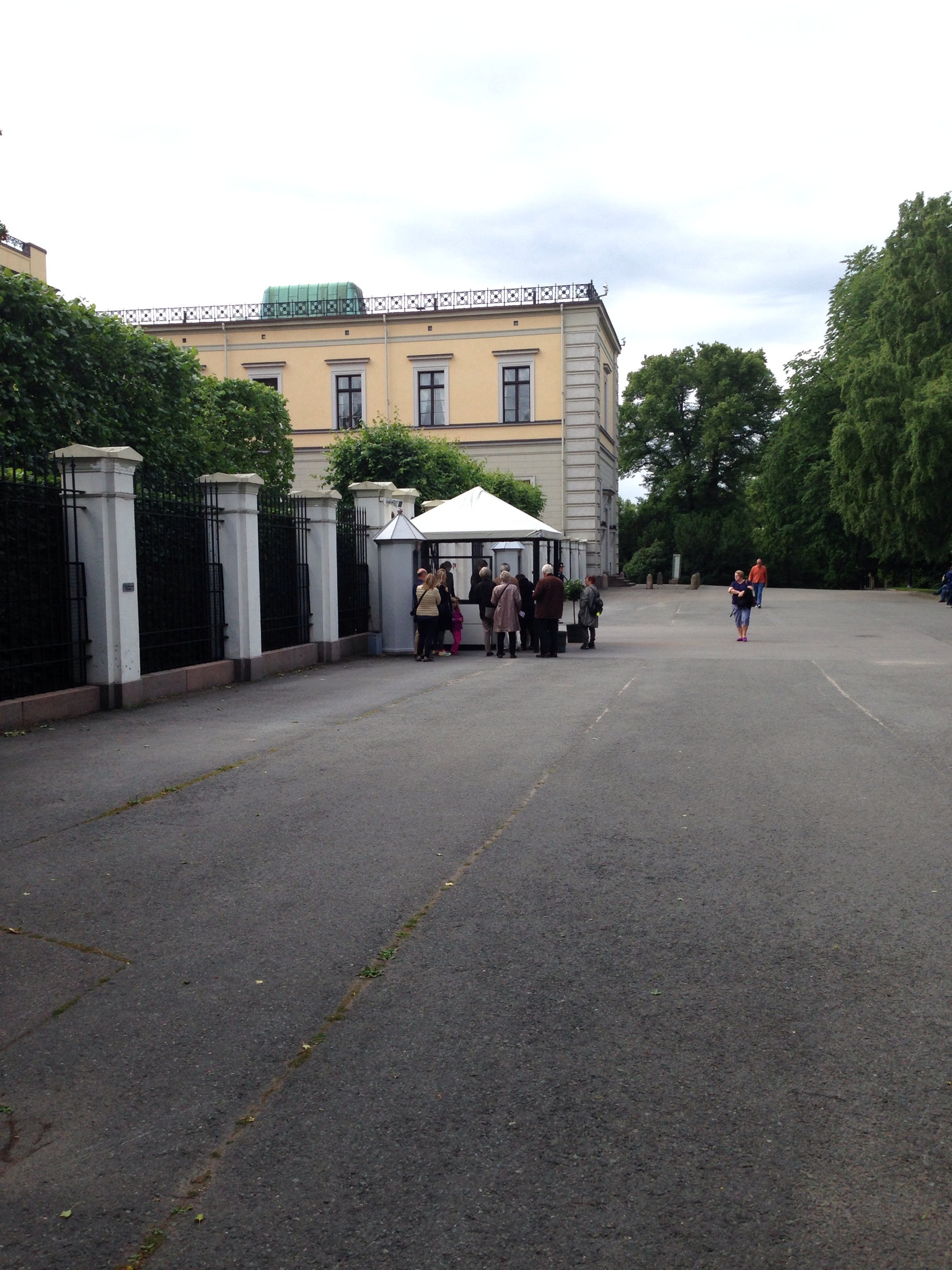 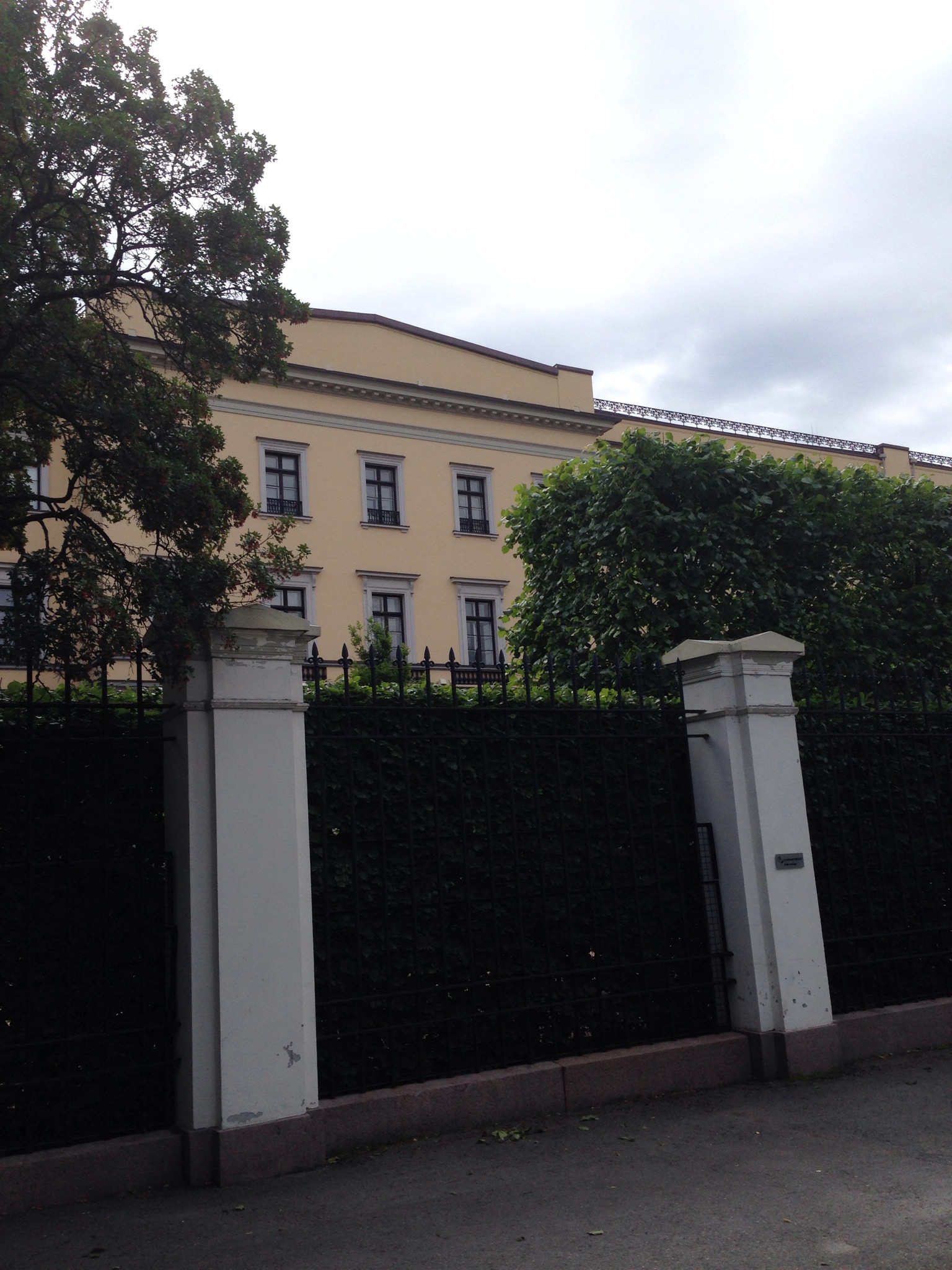 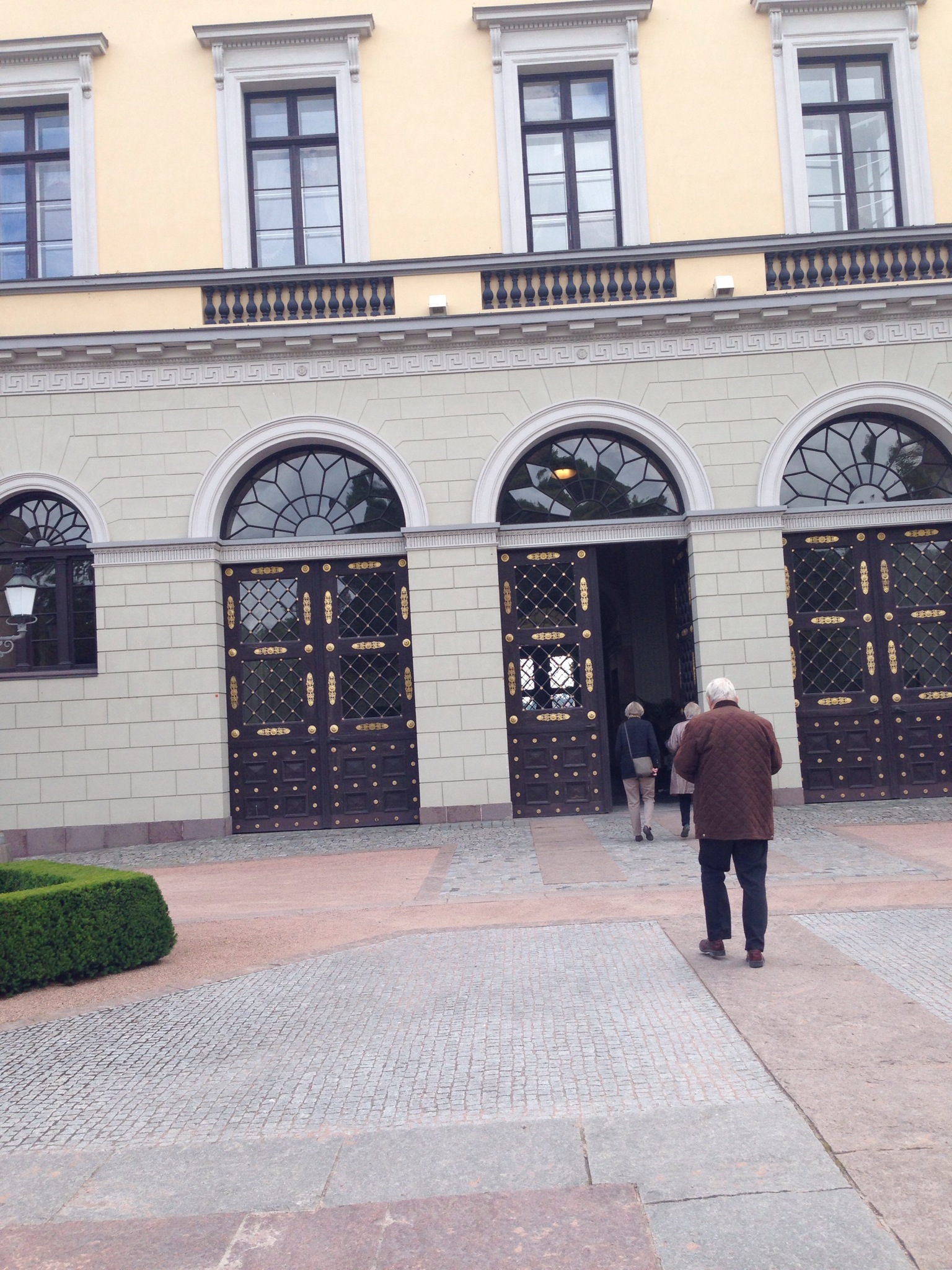 Once you go in, there are lockers where you have to put your purses/bags, and jackets. There have also been set up port-a-potties if anyone needs to go to the bathroom. I get why they’ve done it, but I sort of wished that it would have been a bit more classy solution.

Like at Oscarshall, you have to use plastic slippers over your shoes.

It is not allowed to take photographs inside, much like it was at the Palace in Stockholm and at Oscarshall. I find this a pity, because so much care has been taken with the renovations and there are so many quirky details that I would have liked to photograph – such as with the Palace in Brussels, where one may take pictures. But apparently it is for  security reasons… (Though, I don’t get why it is allowed in Belgium but not Scandinavia…) 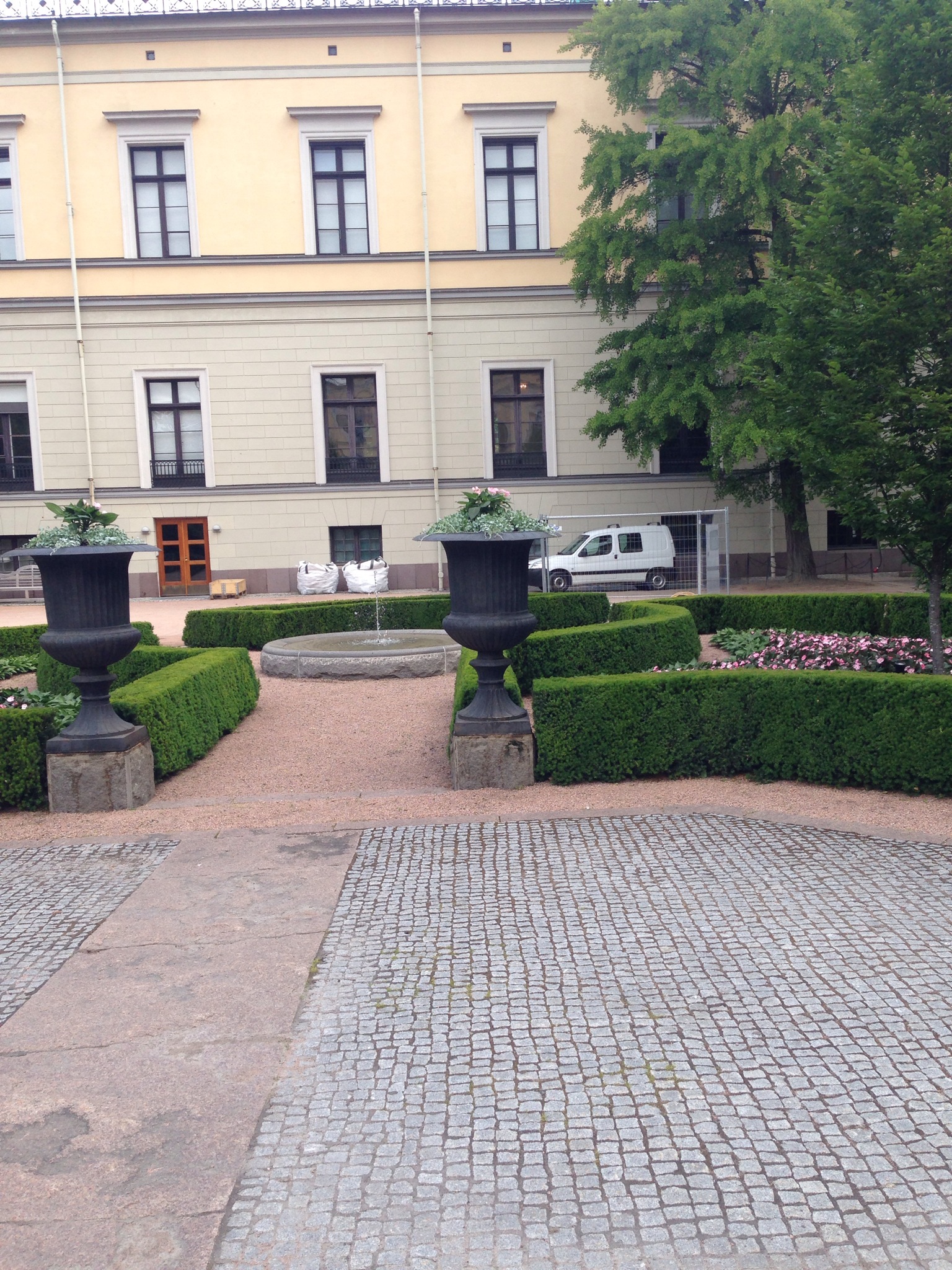 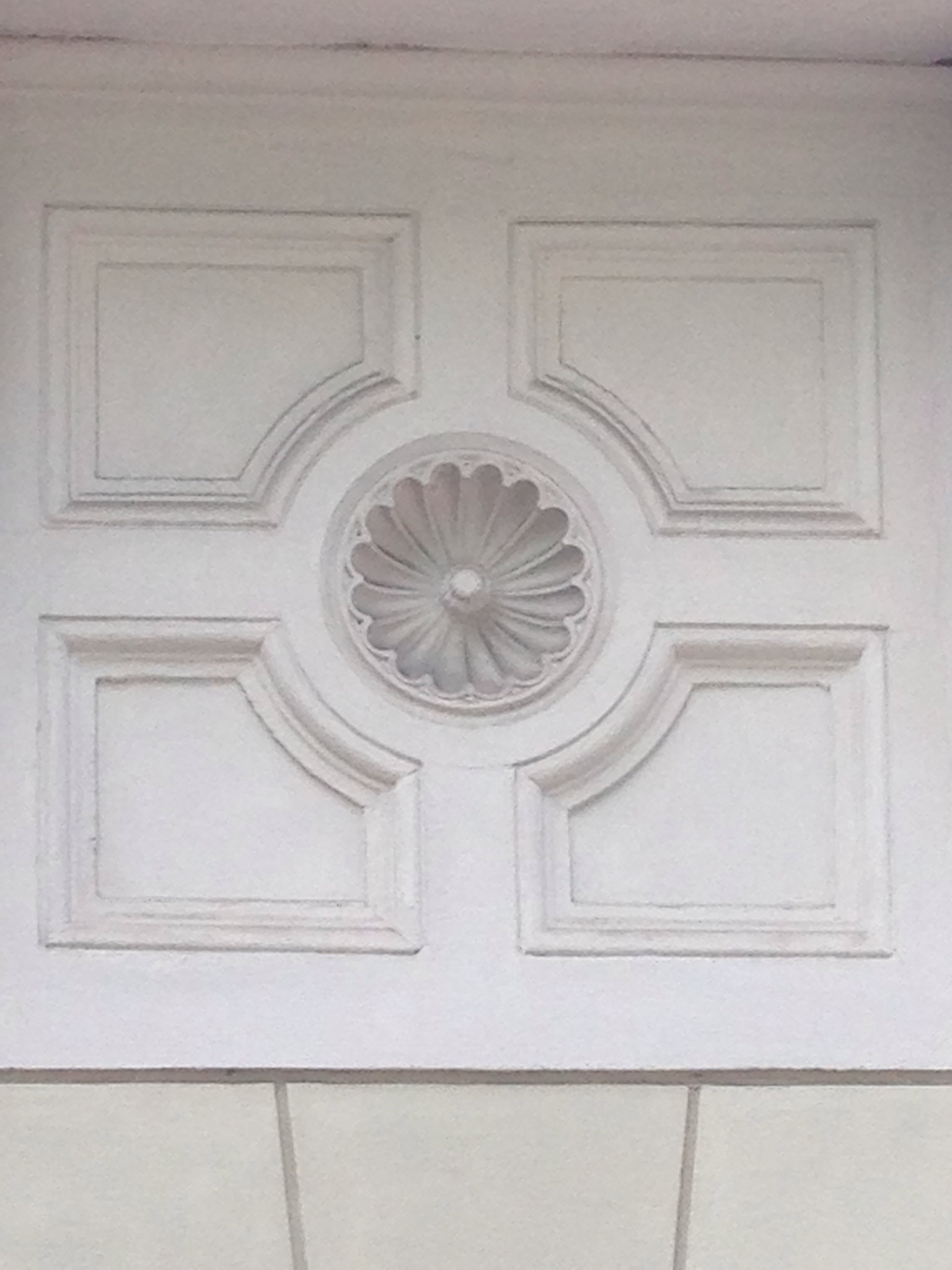 The tour itself was good, though not extensively long. It is not a large palace by any means. And some of the rooms that I have seen in pictures earlier… I was surprised to see how small the rooms really are. The bird room was one of the rooms I felt was super small, compared to how many times I have seen it as a backdrop for pictures.

The room behind the balcony, I guess I have always imagined it as a room where they gather before heading out on the balcony on May 17 – instead it is just the top of the big staircase inside , though fairly wide.

Another room that was smaller than I had pictured it, was the ball room. It was filled with an exhibition on the old palace in 1814, but the walls were closer together than what I had thought. It really is quite a small palace. (Also, the floors seemed to be tiled wood, and felt very uneven.)

The tour is definitely worth it, if you’re in Oslo in the summertime.

I also stopped by the palace park afterwards, where the books from Mette-Marit’s library in the park was still standing, though closed. 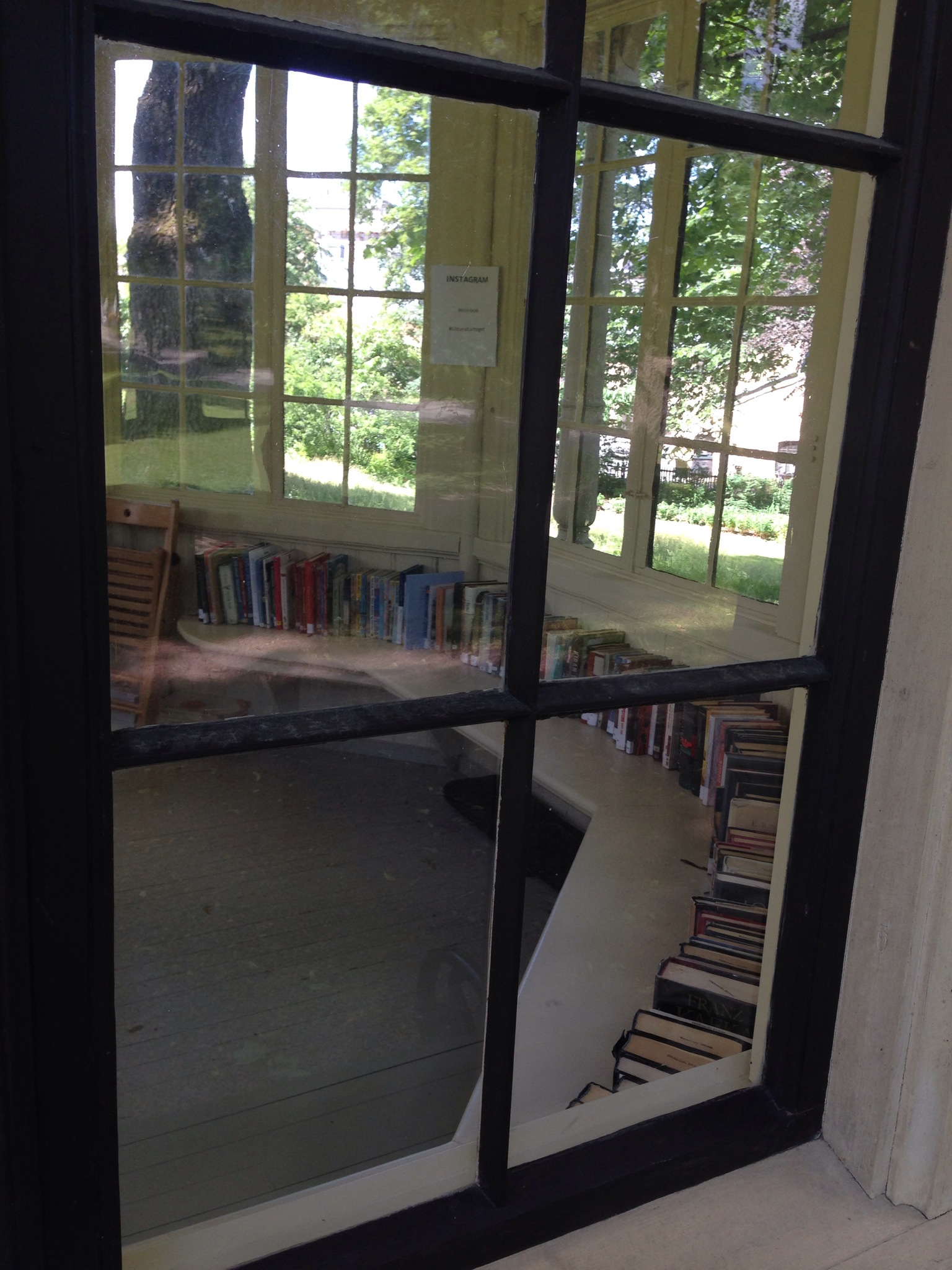 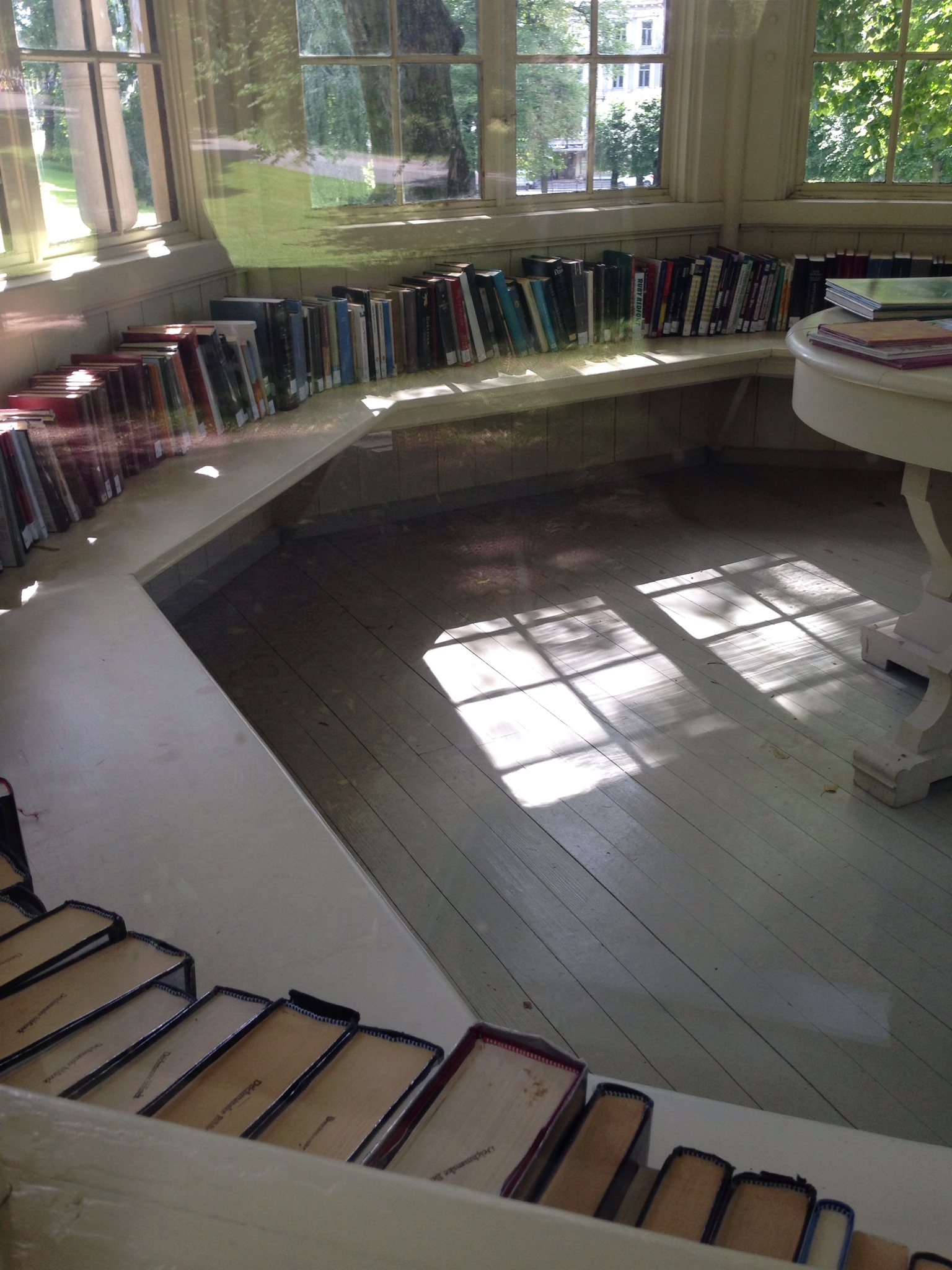 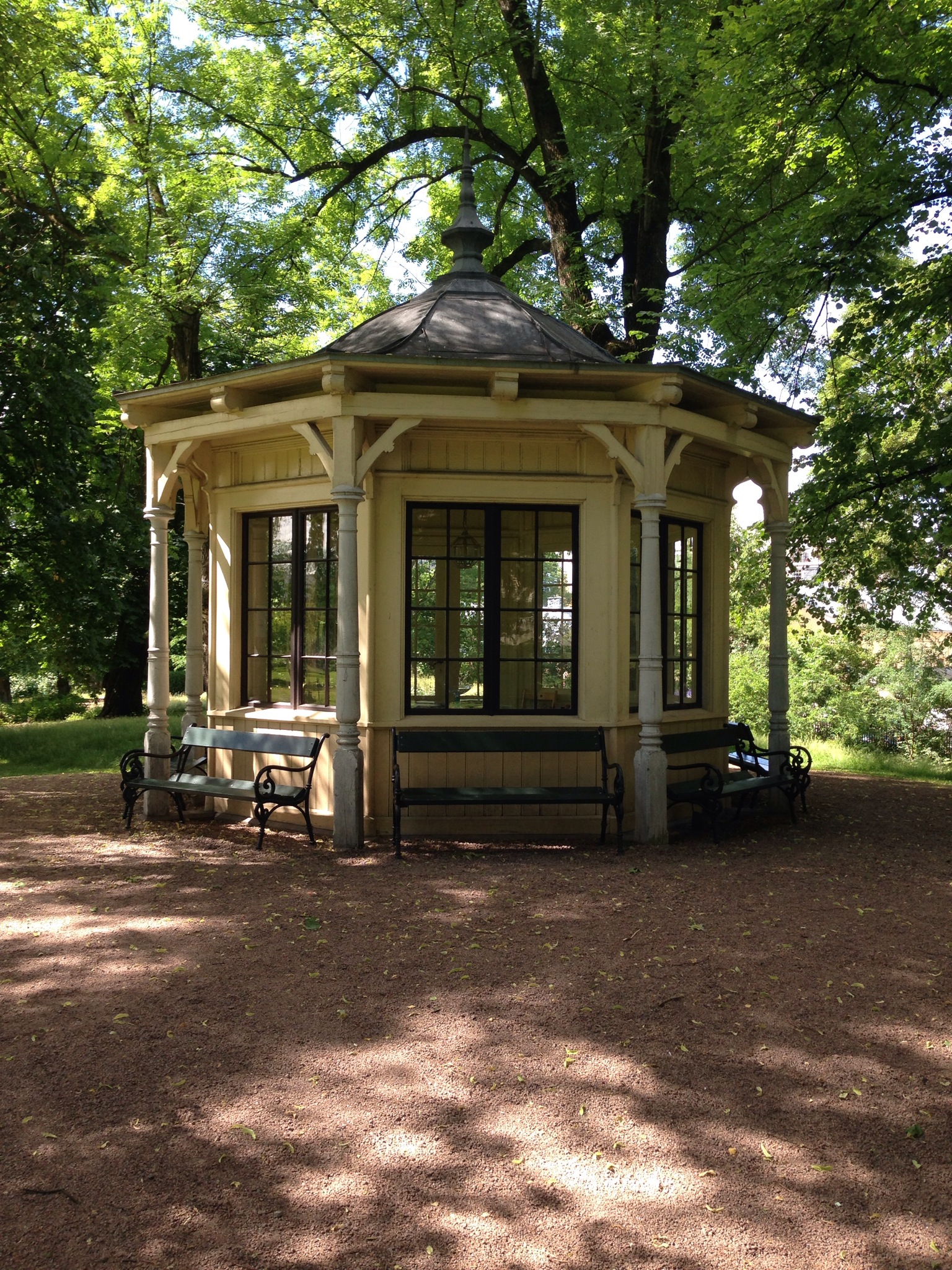