Expensive to live in Norway 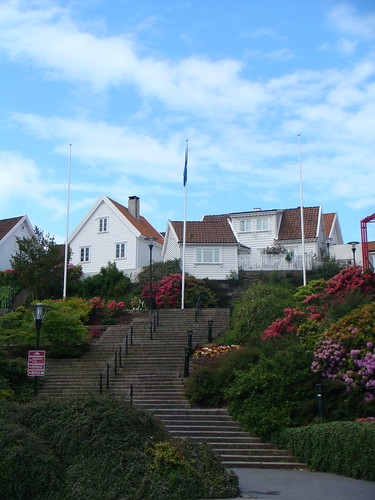 Again and again it seems like Norwegian cities are amongst the most expensive places to live in the world – based on cost of living, excluding rent.

Latest comes this from Numbeo, where four of the ten cities on the top-ten list are Norwegian.

Numbeo takes its numbers from people who report them, so I suppose it also varies where people shop when it comes to groceries, but still…

However, to weigh up for the high cost of living, the salaries are also fairly compatible. Mostly. Which again drives up the cost… and the cycle continues.