January has actually been pretty eventful – even though it may not seem like it here on the blog. We had snow. And freezing cold. And I just curled up under two sets of duvets (both designed for winter) and decided that I might consider hibernating like a bear during this period of year. Then I decided on being social instead. 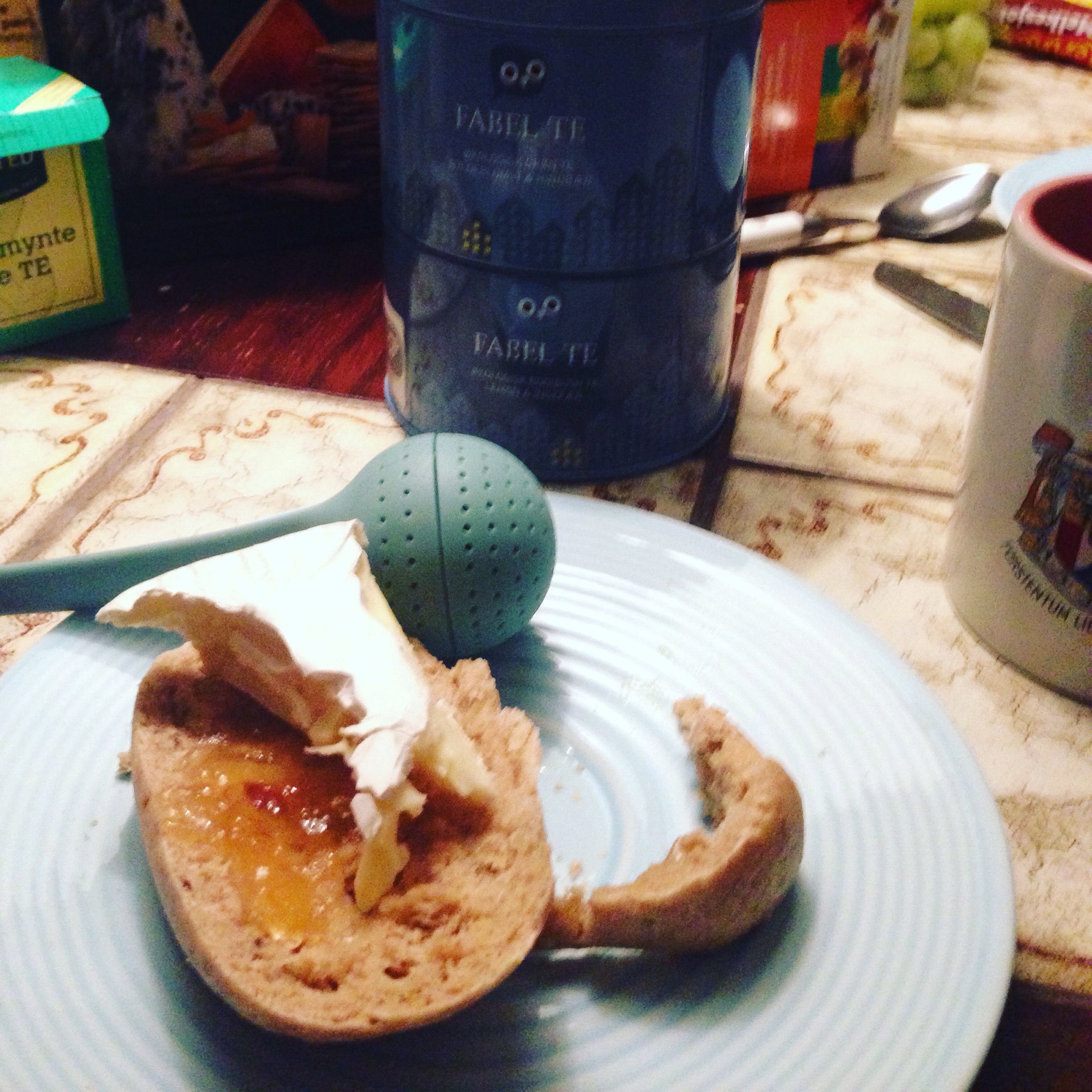 I had a tea party with good friends. Nothing like gathering a bunch of great people together a Thursday evening in January and just doing warm tea  and eating buns with jam and cheese. (When I found myself excusing that I hadn’t made the buns from scratch, but actually bought them, I realised that it may be time to downsize my own expectations a bit. Buying pre-made is not something I need to excuse, ever.) 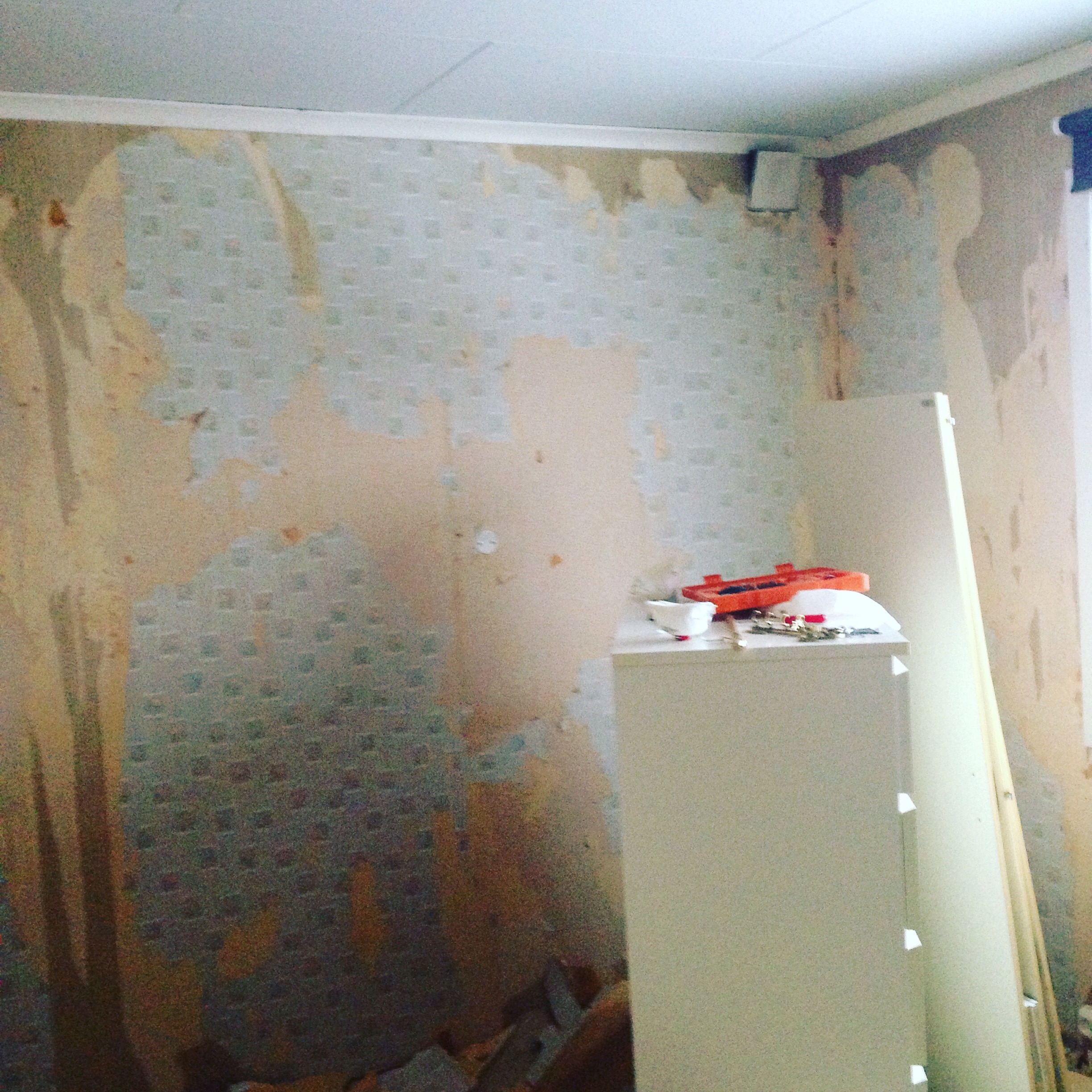 The electrical work is done. We started tearing off wallpaper in the downstairs bedroom. Still not completely done with that – but just getting started is a huge relief. Not finding anything particularly horrendous behind the three layers of wallpapers was even better. The amount of ease with which the wallpapers came down, cemented my decision that wallpapering another layer on top of the existing ones wouldn’t be a good idea.

The plan is to finish that room before we move on to the next step in the renovation. Use it as a test run.

I have made like a gazillion Pinterest boards for smart things I see for almost every room in the house. I am apparently very into dark floors and white walls, (considering I have limited amount of either at the moment it may be interesting.) window seats and craft storage. 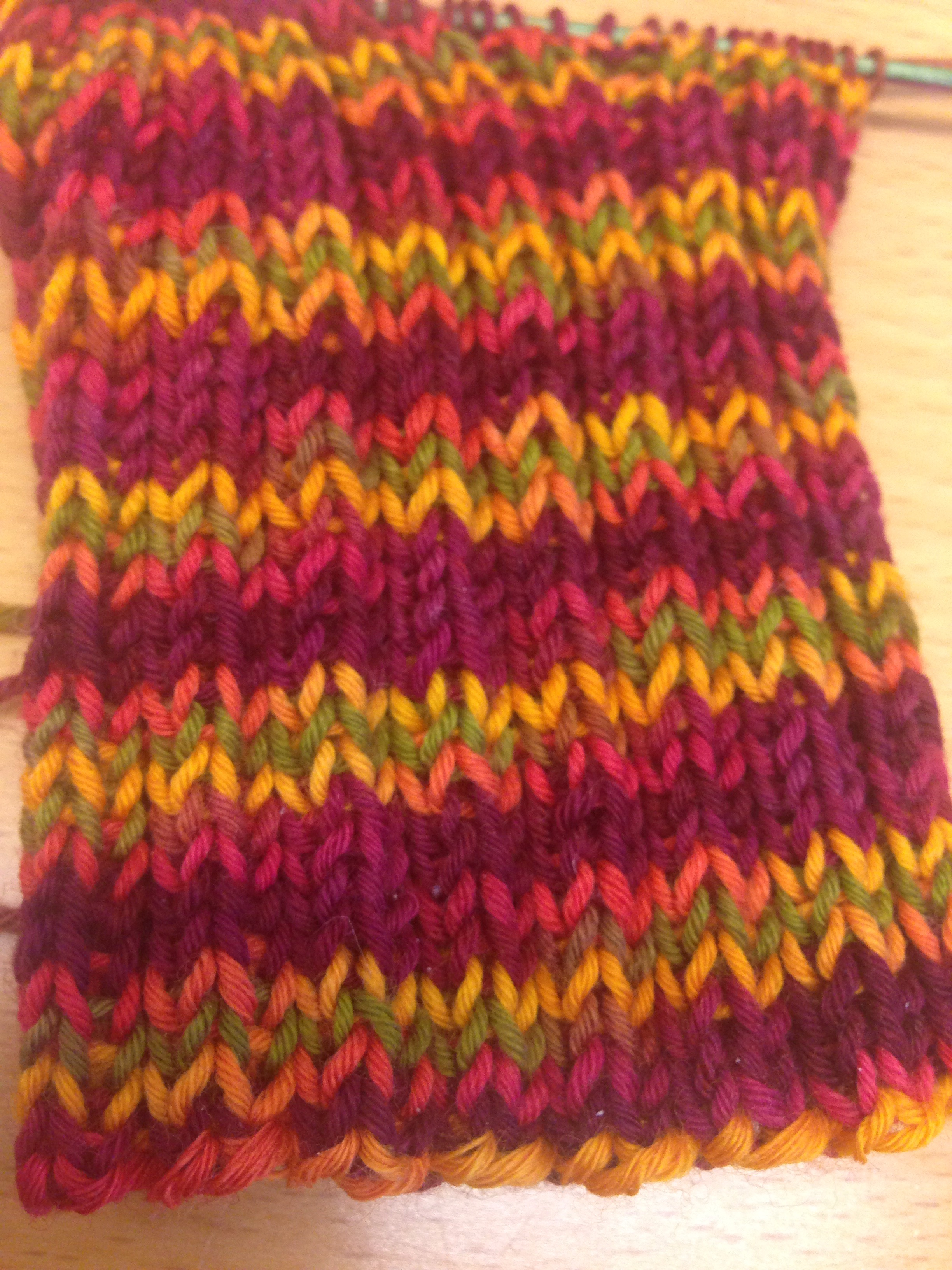 Speaking of craft storage – I am really into knitting. These are going to be socks for me. I was really unsure about the yarn on the skein, but knitted out, it just looks so pretty and makes me happy. 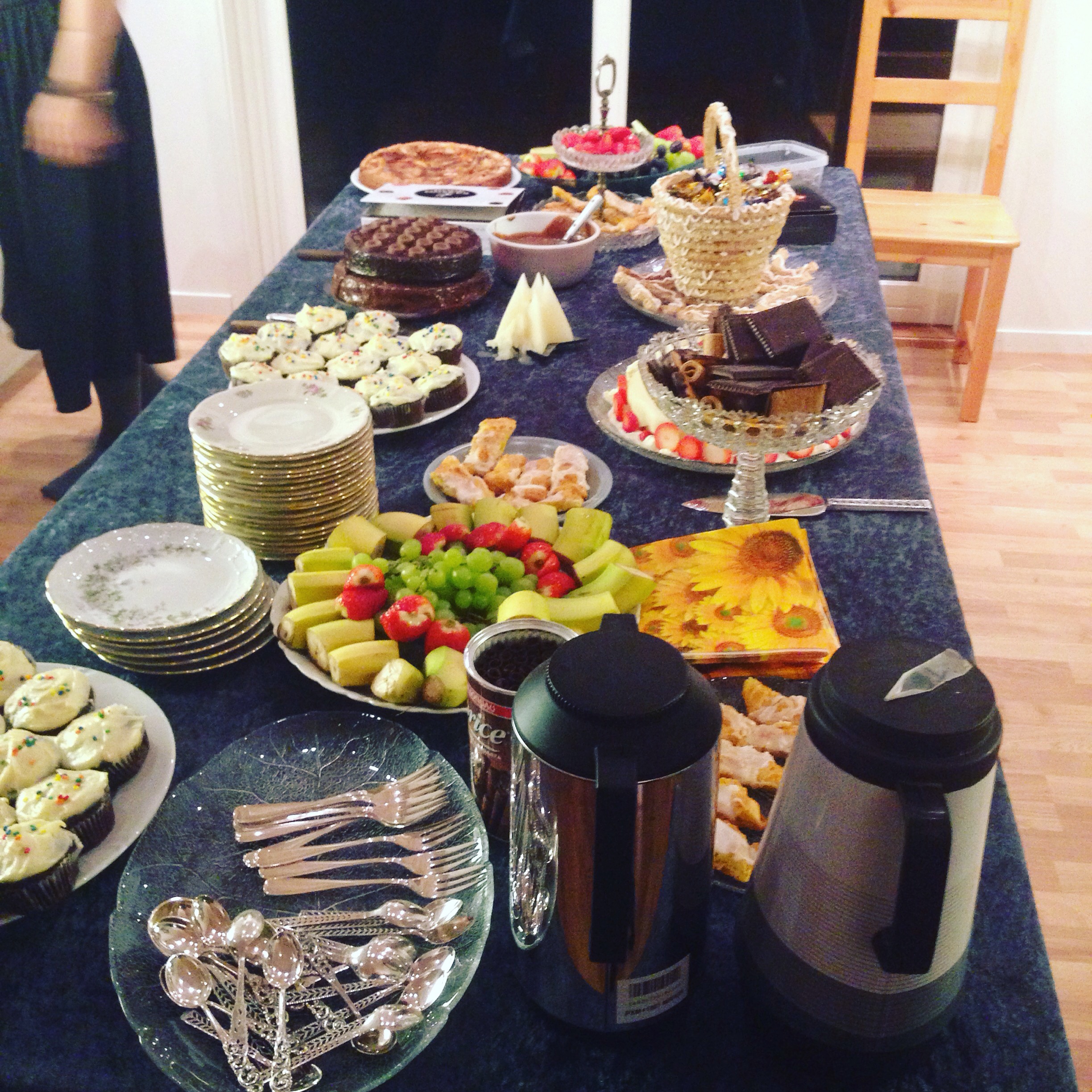 And my Dad turned 60 in the middle of the month. The above is the cake table. (And that is us being restrained.) I made the chocolate cake.