This Tuesday with Dorie recipe was the Coconut Tapioca, from her book Baking Chez Moi: Recipes from My Paris Home to Your Home Anywhere 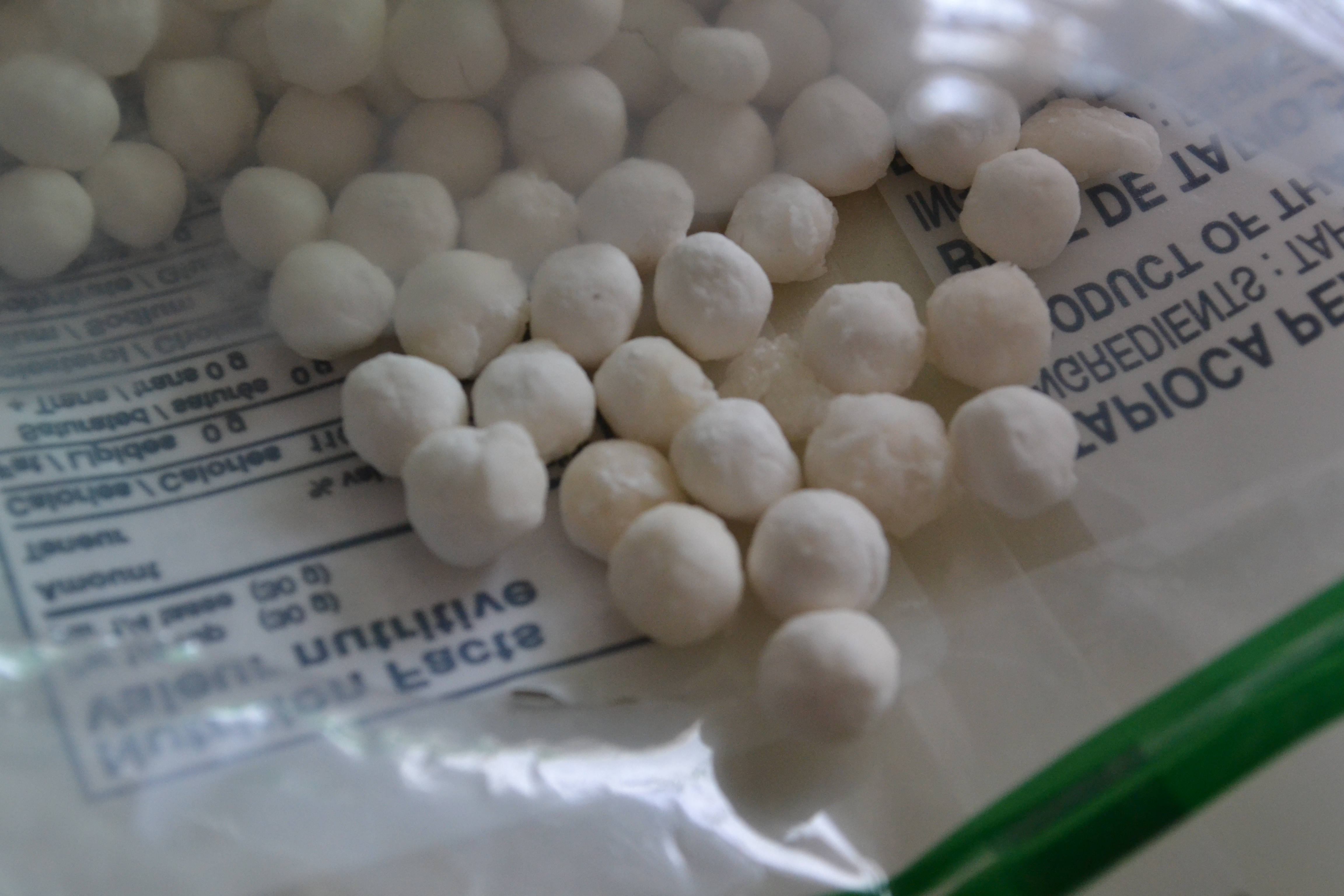 Then came the time to soak them. Overnight. In cold water. I am not quite sure what I did wrong, but the balls disintegrated. I did some searching, and found that there was another approach – to start off with boiling hot water, and then let the balls soak in that.

Second batch of balls were almost completely whole, and starting to go translucent. (Admittedly, I only had these soak for four hours. I probably should have had them soak overnight.)

By that point, I was starting to wonder if this whole process was worth it.

I added the ingredients to a pot on the stove and set to cooking. Allegedly, it was supposed to turn fairly quickly to porridge-like consistency. Mine didn’t. I got bored. I added food colouring. (Not in original recipe.)

Two hours after putting it on the stove, I discarded a lot of the liquid, and cooked it some more. When it started to resemble porridge a bit, I took it off, stirred in the vanilla and let it cool a bit before having a small bowl.

It was good, (rich and tasty) but I have had better milk-based puddings. (Like my grandmother’s sago porridge.)

I put the remainder in the fridge, and the next day the consistency was much more what I had initially expected. Very creamy and rich. 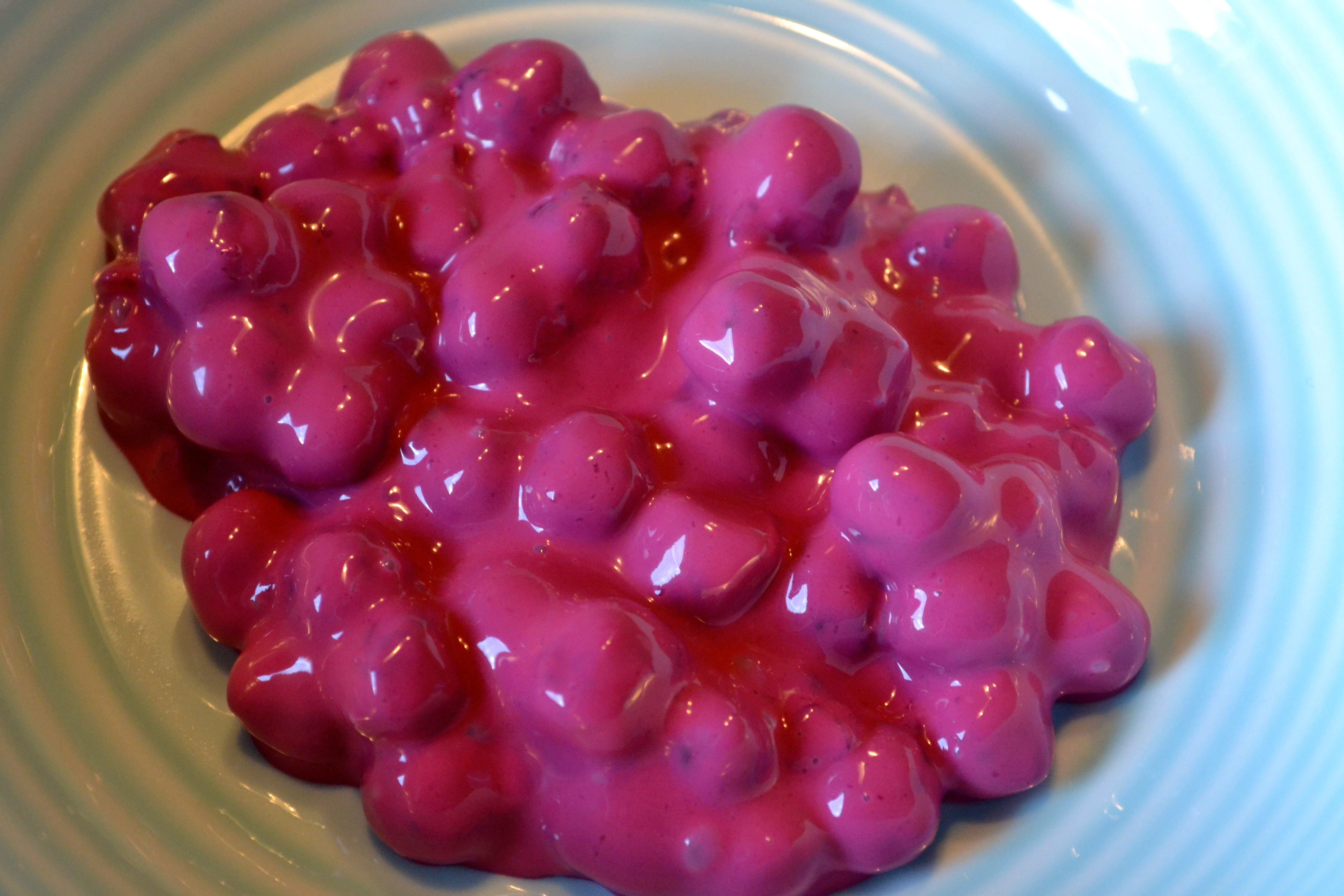 Would I make it again?

Probably not. Something did not quite work for me with the taste, and as the recipe did not come together properly for me, (nowhere does it say to discard liquid.) it is not one I feel the desperate need to make again.

I kind of wish I had mixed in some flavouring with the food colouring so it did not merely look pink, but have that taste.

I’m going to try making bubble tea with the remainder of the tapioca balls at some point, though, so not completely wasted purchase.